The Biggest Loser weight loss program has been shrouded in controversy for a long time now. Their methods seem suspicious and almost all the contestants have regained all the lost weight and in some cases, even more weight than they lost.

The show’s organizers would provide them with all sorts of drugs and submit them to dubious medical exams. This put them at a risk of medical problems they had never suffered before. Generally, people who lose weight rapidly are unable to keep the weight they have lost off. Your body always fights rapid weight loss.

Your resting metabolism determines the number of calories you burn when at rest. The contestants, on The Biggest Loser were overweight but had normal metabolisms for their size which meant they were burning a normal amount of calories for people their size. When the show ended, the metabolism rate of the contestants had slowed drastically and their bodies were not burning enough calories. This obviously made it hard for them to maintain their new weight.
Research shows that if you deliberately lose weight even when you are not overweight, you will end up with a slower metabolism when you get off the diet plan. So, when The Biggest Loser ended, it was natural that contestants had slower metabolisms.

Due to some factors weight can change over the years but the weight that is easy to maintain by the body is the weight the body fights to defend. So, the main reason they all gained back weight was slower metabolism. But there were other reasons as well.

The contestants had to constantly fight off the temptation to binge eat and indulge their cravings. The findings showed this may have been because of the declining levels of leptin in their bodies. Initially, their leptin levels were normal and stable, but by the end of the show the levels had gone down drastically, which means they felt hungry, virtually round the clock. Their leptin levels escalated once they started regaining weight, but didn’t go up to the levels they had at the start of the season, thus increasing their urge to eat more.

Before the start of the show, the contestants underwent a series of tests to determine their endurance and health levels to decide if they could compete. They had to exercise several hours a day. They had to take electrolyte tablets to help replace the salts they lost through sweating. They had to wear compression undergarments to hold the loose skin after the weight loss in the finale. They were left so exhausted that they could barely move for a few days after the show ended. So, this type of rapid weight loss never works and The Biggest Loser competitors found out the hard way.

END_OF_DOCUMENT_TOKEN_TO_BE_REPLACED 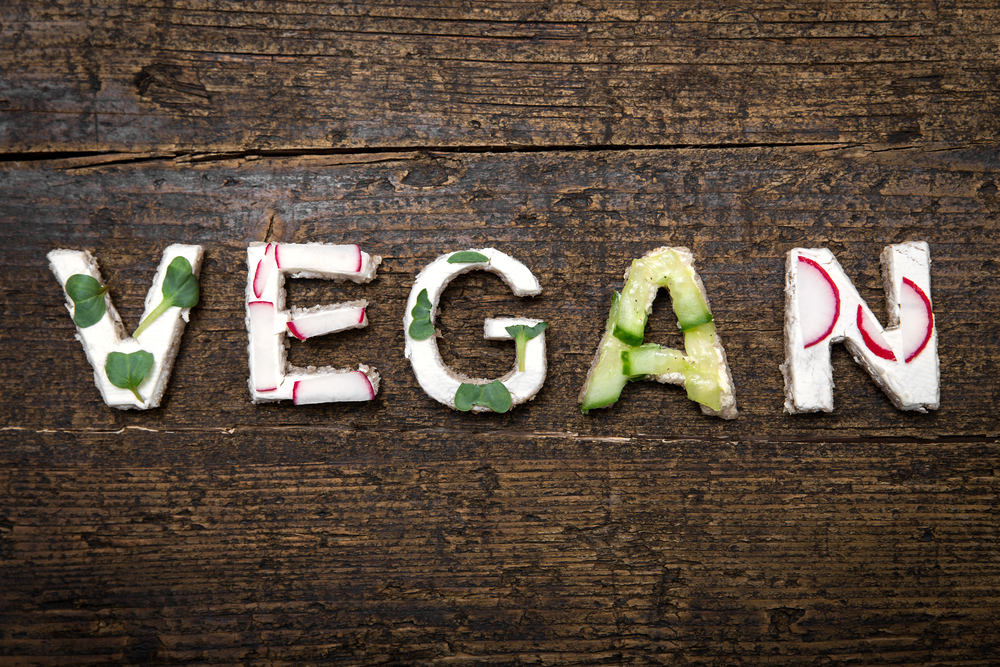